Popper Super Shop on PinkUk    POPPERS SALE UK ONLY website
This advert has been viewed 900,702 times since 09 November 2020.
Would you like your advert here? 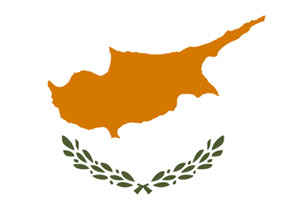 We have 4 Regions in Cyprus.

We have 1 Towns/Cities in Limassol.

We have no future LGBTQ+ prides/events in Cyprus, Limassol 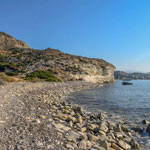 Updated: 14 Jan 2021
Pissouri gay beach is located on the coast in the village of Pissouri. You can reach the beach by driving to Columbia Pissouri Hotel car park and then walking down on the path to the left. To the [...]
More info on Pissouri Beach
Booking.com
Contact us | Advertise with us | Accessibility | Privacy policy | Testimonials | Donate | © 1999 - 2021
Share  |