Esmale Limited on PinkUk ESMALE, Gay Adult Super Store website
This advert has been viewed 753,674 times since 16 June 2020.
Would you like your advert here? 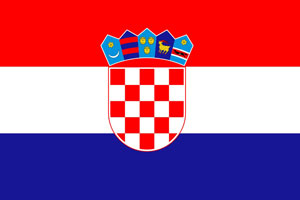 We have 3 Regions in Croatia.

We have 1 Towns/Cities in Istria.

We have no future LGBTQ+ prides/events in Croatia, Istria 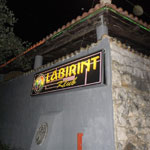 Updated: 24 May 2021
Labirint Club is a meeting place of the LGBT community and their friends from all around the world! The motto of the club is: BE WHAT U ARE, YOU’RE AT HOME Rovinj is the most famous and popular gay [...]
More info on Labirint Club 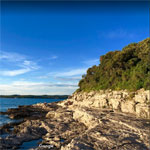 Updated: 24 May 2021
Punta Kriza Beach is a gay naturist beach. The peninsula is located at the head of the Adriatic between the Gulf of Trieste and the Kvarner Gulf. A few hundred meters from the entrance to the [...]
More info on Punta Kriza Beach
Booking.com
Contact us | Advertise with us | Accessibility | Privacy policy | Testimonials | Donate | © 1999 - 2021
Share  |