Popper Super Shop on PinkUk POPPERS SALE UK ONLY website
This advert has been viewed 641,429 times since 09 November 2020.
Would you like your advert here? 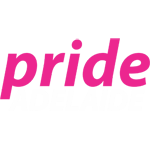 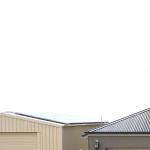 Updated: 03 Feb 2020
Rezare House is a modern building that offers hosted bed and breakfast accommodation in our home exclusively on the first floor, where our well-appointed air-conditioned guest facilities are located. [...]
More info on Rezare House B&B
Booking.com
Contact us | Advertise with us | Accessibility | Privacy policy | Testimonials | Donate | © 1999 - 2021
Share  |