Ty Rosa Boutique B&B on PinkUk No1 Hind Stile Boutique BnB website
This advert has been viewed 220,964 times since 30 April.
Would you like your advert here? 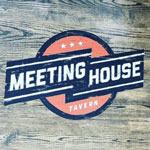 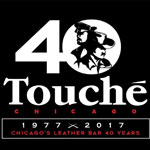 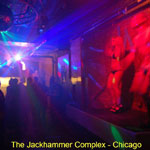 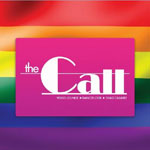 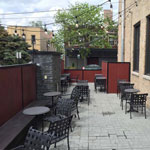 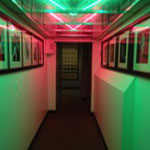 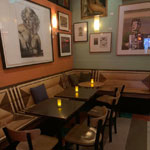 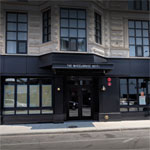 Charlie’s was poorly located, under financed, built by duct tape and bailing wire and misunderstood by much of its own gay community. How could a gay bar survive that supported tequila over drugs, courting before sex, and even touch dancing, in these modern days of 1981? Everybody knew that those hats, Wranglers, and strange belt buckles had gone out of style for 30 years. Charlie’s even supported the ultimate oxymoron; a thing called Gay Rodeo. Interstate organized gay sporting competition was a new concept back then.

Charlie's Chicago were so poor that we decided not to replace the mirror ball after it fell and broke one night. To save money, a customer took it home for repairs and brought back instead, a pair of his own boots covered in the unbroken mirrors. These boots are now a part of Charlie’s registered trademark. 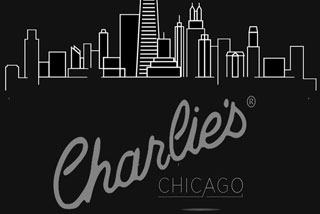