Findings Haunting on PinkUk The Paranormal Finding Hauntings website
This advert has been viewed 1,182,387 times since 28 October 2019.
Would you like your advert here? 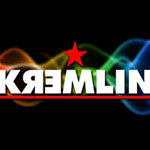 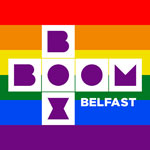 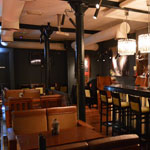 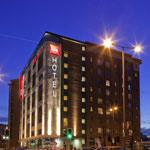 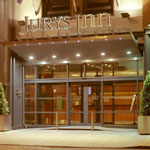 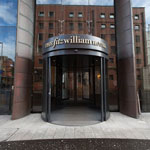 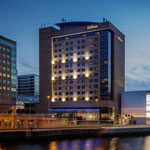 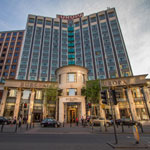 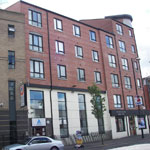 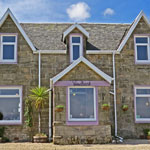 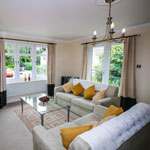