Esmale Limited on PinkUk ESMALE, Gay Adult Super Store website
This advert has been viewed 76,140 times since 16 June.
Would you like your advert here? 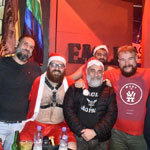 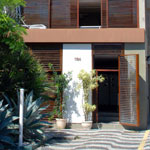 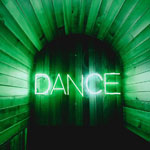 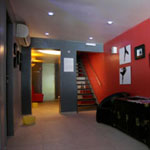 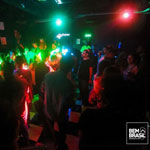 Around 1996 the expansion of a large number of GLS bars began in several places in São Paulo, mainly in Largo do Arouche and Av. Dr. Vieira de Carvalho.

These bars received people who broke the taboo that existed involving the GLS environment. They exposed themselves in environments mainly aimed at the gay public. In this movement, Amarildo and Rogério, friends, got together to promote dances directed mainly to the gay public, dances that happened sporadically in different places, until on January 25, 1997, they held in the American Grafitti room, at Rua Marquês from Itú, 182 the first ball (Amigos Bailam Comigo), on this day there were table reservations, drinks diversification, service by waiters, sometimes nostalgic music, bar service, headgear, security and also an elegant post office. 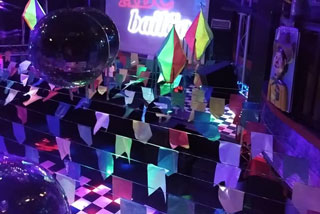