Pink UK website
This advert has been viewed 332,460 times since 06 October.
Would you like your advert here? 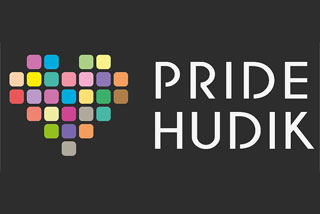 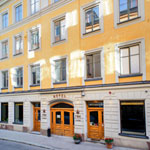 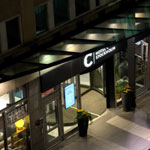 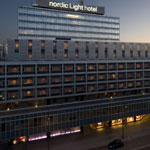 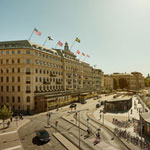 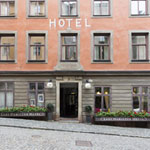 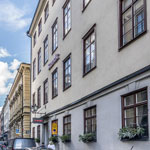 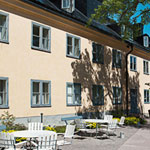 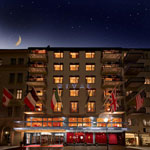 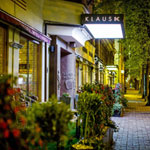 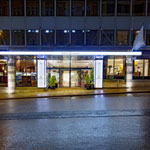 Pride Hudik 2019
The initiator of Hudiksvall's very first pride festival was S-women Hudiksvall. A working group was created to drive the work forward, where other parties in the municipal government were also represented. 2014-07-05 over 1500 people gathered to show that Hudiksvall stands up for free love.
Since November 2014, Pride Hudik is a non-profit association whose board of directors currently consists of Leo Rehnfeldt, Myra Bergsteinsdottir, Viveka Sjögren, Louise Sälldin. In 2018.

THE PROGRAM
20th of August
Movie show with Transammen, free entrance.
The film maker Camilla Gisslow follows in "Save our lives" three families, all of whom have accepted their children as trans from the first time they came out. Two of the children are just at the beginning of their journey, and they are met by painful resistance and unmoved by authorities, organizations and the school.

22 August
Mingle with the transammen on the fire garage starting at. 6pm
Panel talk with Tereza Vanova Benke and Lucas Lindh at. 7pm.

Parade
The parade will take place on Saturday, August 24, 2019 at 2pm.
You who want to join the parade as a participant need not register. It's just to find a good place somewhere along the parade and participate. The gathering time for private persons on August 24 is 13:30 in Rådhusparken. Limited number of parade gems (flags, balloons, etc.) can be purchased on site.
The parade ends in the City Hall Park, where celebration speeches and awards ceremony will be held. Feel free to bring the picnic basket and why not a nice instrument.