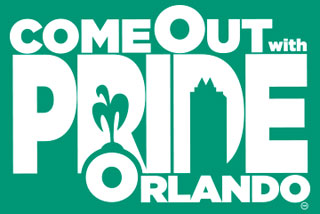 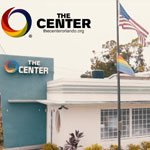 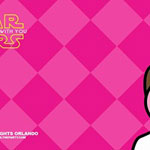 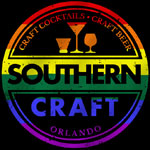 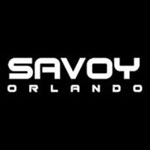 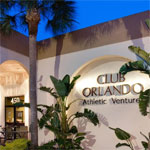 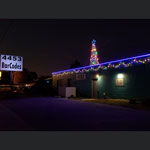 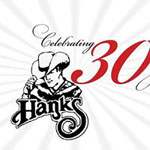 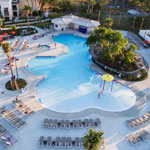 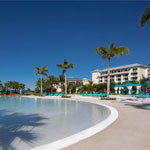 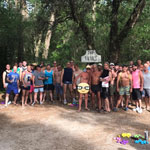 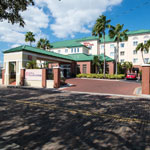 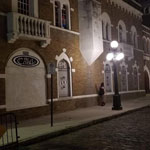 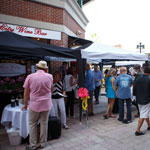 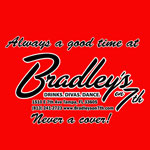 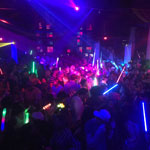 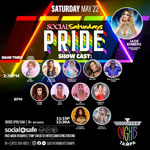 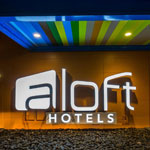 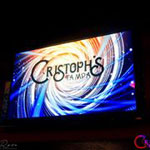 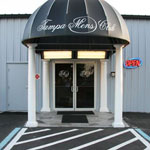 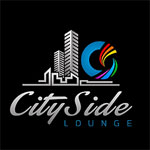 Orlando Pride takes place from on the 15th October 2022.

Come Out With Pride, Inc. is an all-volunteer non-profit organization inspired to make an impact in Orlando’s LGBTQ+ community. Celebrated in October, Come Out With Pride welcomes everyone from Central Florida and beyond to come together and #KeepDancingOrlando! We are dedicated to supporting our community through grants and scholarship programs.

Parade
4pm. The Most Colourful Parade presented by Winn-Dixie™ is one of the most eagerly anticipated events of Pride Week in Orlando. The parade route this year starts on Orange Ave at Washington Street. More than 100 groups of participants stroll a mile through beautiful downtown Orlando.

Festival
noon - 9:30pm. Join Central Florida for a day of love! The annual Come Out With Pride Festival takes place as an in person event at Lake Eola Park on Saturday, October 15, 2022.

The Dance Stage
THEE place to dance your heart out at, Come Out With Pride. This stage will be ignited all day into the night with high energy DJs, club-style lighting, and tons of fun surprises and activations, featuring DJ Scott Robert, DJ T Don, and headliner DJ Citizen Jane.

The Local Stage
For the first time ever, Come Out With Pride is adding a THIRD STAGE in the Hyper Local Zone featuring Orlando-based organizations, bands, musicians, and other talents including Cesar De La Rosa and Push Love, Free Daps (freestyle rap act), Billy Mick, Winnie’s Rock Cauldron (Hocus Pocus Tribute) and so much more!

Pride Market Place
Presented By 12:00-7:00 p.m.
Pride Marketplace, presented by Marriott Vacations Worldwide, showcases the goods and services of the organizations who support the LGBTQ+ community in the Central Florida area.

hotel Self Catering
Fort Lauderdale, Florida
(293.0 Km)
An entire house featuring an outdoor soaking tub, with 2 bedrooms, 3 beds and 1 bath, and a separate private yoga room used for practice or [...]

Self Catering
Ayr, Ayrshire
(6,597.4 Km)
Very Gay Friendly Doonbank Cottage Bothy: Whether you're looking for a one night business stopover, a couple of nights to attend a wedding at the [...]