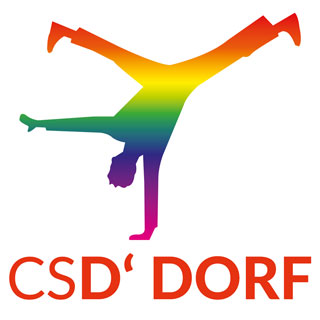 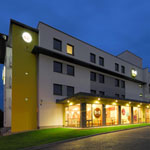 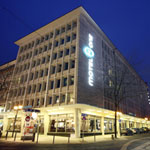 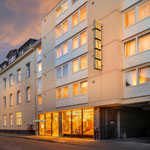 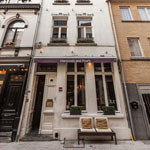 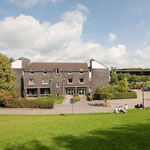 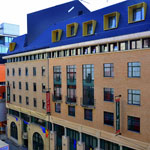 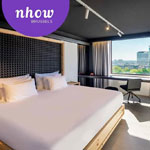 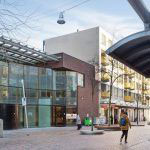 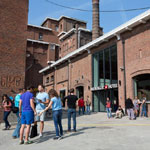 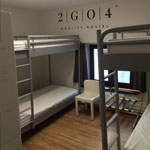 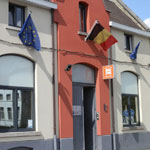 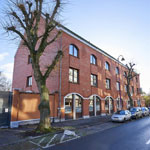 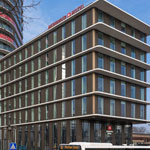 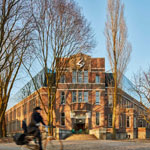 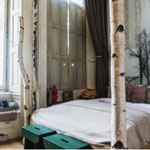 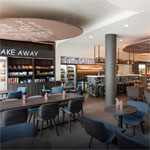 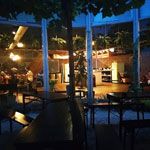 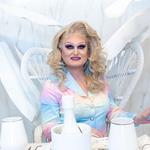 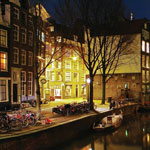 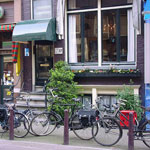 The CSD Dusseldorf e.V. was founded in 2004 by a handful of politically engaged people, who believed that it was time to commemorate what happened on Christopher Street in New York in 1969, even in the state capital of North Rhine-Westphalia.

From the beginning there was the street festival, a memorial service, as well as the demonstration in which groups, clubs and organizations present themselves.

Started the whole time on the Schadowplatz, and hosted the event in the meantime on the Gustaf-Gründgens-Platz, it has today on the Johannes-Rau-Platz - located directly on the Rhine - the ideal setting, because the paved square in front of the State Chancellery is Made for an event with a big stage for national and international artists as well as high-ranking politicians, NRW's Ladtag is right around the corner.

The promenade beneath the plane trees is optimally used with information and catering stands, and the meadows on the Rhine invite visitors to relax and enjoy themselves.

Massage
Bayswater
(475.0 Km)
Hello and a very warm welcome to Tantric Soul, Gay massage London, established 2005. We are London's most popular and skilled Body to body and [...]