Popper Super Shop on PinkUk    POPPERS SALE UK ONLY website
This advert has been viewed 830,371 times since 09 November 2020.
Would you like your advert here? 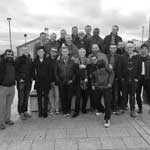 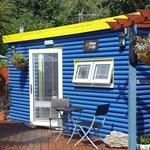 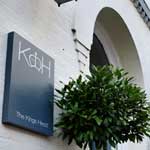 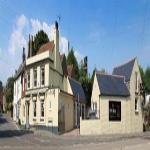 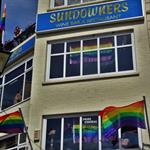 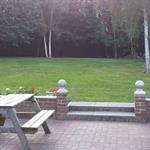 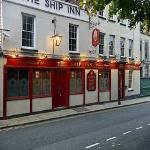 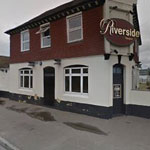 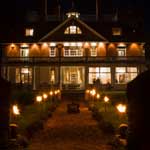 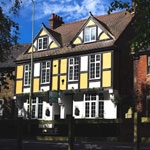 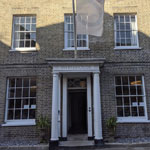 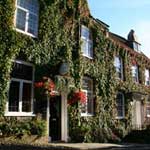 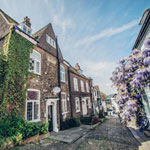 13 Jul 2016
As a recently out (and quite shy) gay man, I finally plucked up courage to go and meet with the Canterbury East Kent Gay Group. I need not have worried. Everyone in the group was very warm and welcoming. I felt completely at home and met some really nice guys. Canterbury is not exactly renowned for it's gay scene (particularly for the slightly older man - indeed felt very out of place when I recently visited a local gay pub). Last night was very different - somehow they were so welcoming they managed to make me feel as though I'd known them for ever. I don't think it's particularly easy for anyone to come out - and I hope I don't upset anyone when I say that I suspect it's even more difficult (after being longer in the closet) to come out at 65 years of age. This group helped me feel very OK about myself. A very big thank you to the group and Darren in particular for organising it.

05 Oct 2015
From the beginning the group has been welcoming, friendly, and a great way to meet new people.I moved back to East Kent in 2013 and when the group was set up I was very happy, We do pub quizzes, drinks nights, socials in both Canterbury and Margate/Ramsgate and its well worth joining in. We always have a good laugh. Well worth the effort.

05 Oct 2015
Canterbury is not the most renowned city in the UK for its gay friendly nightlife, so when this gay social group started up I thought I would give it a go and have never looked back. The group is open to people of all ages, backgrounds and yes.... shapes and sizes too; but the thing I like most about it is that it is a totally attitude free zone where guys can just meet for drinks, chat, evenings at the theatre, pub quizzes, Sunday lunches, countryside walks.... yes, and even the odd disco or too. Some are even known to do the odd spot of sport on occasions.... but don't worry... it's not compulsory! The group has broadened out now to include meetings and events in Ramsgate and other areas in East Kent including Kent Pride over the summer, and it is now probably one of the biggest and friendliest gay organisations in the county. The guys come from all walks of life, are genuine, caring, and there is always someone of the same interest to talk to, so if you are a gay guy living in Kent who is fed up with endless Grindr chit chat or no shows; living your life online (or just want to get a life!), then you can find out more about the group on its Facebook page and meet other like minded guys in the flesh (as it were!) The guys are discrete (not all of them are 'out' by any means for a variety of reasons), great fun to be with; always have a laugh, and will definitely make you feel a lot happier about living on this side of the M25 if you thought that anything beyond Bromley was a social desert for gay guys!

03 Oct 2015
On moving to Canterbury a year ago and not knowing a soul I was delighted to find the City has a thriving gay mens social group of over sixty men. All ages and professions the group has been very welcoming and I have made some wonderful new friends. The social events include drinks, eating out, clubbing, theatre, film nights and pub quizzes. Occasionally we have nights out in Ramsgate and just had an 80s social in Margate. Always an absolutely wonderful time is had by all. It's definitely worth joining the group.

20 Sep 2015
I have been a member of this group for over a year now and it's fantastic. I have made many new friends and met so many people. There is no prevention, it's all about meeting up, socialising, and having a great time. I would recommend this group to anyone. Come along to the next meeting, you won't be disappointed. 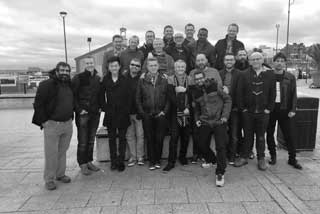 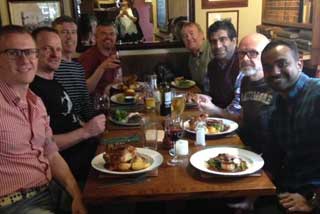