Tantric soul Gay massage London on PinkUk    Tantric Soul gay massage in London
This advert has been viewed 915,586 times since 14 August 2021.
Would you like your advert here? 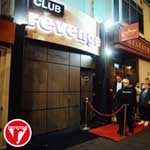 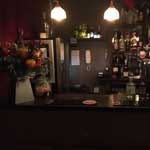 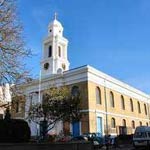 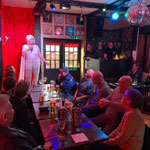 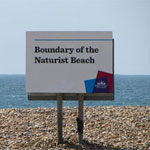 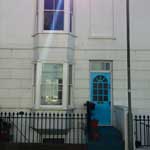 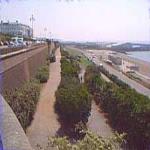 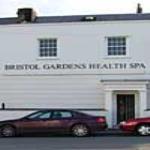 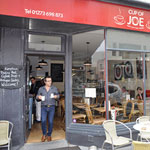 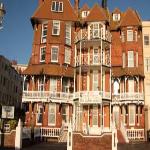 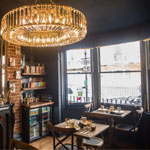 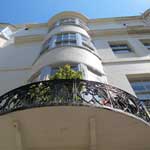 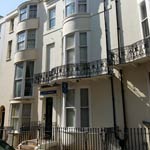 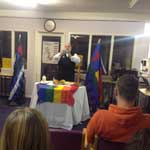 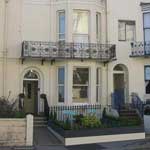 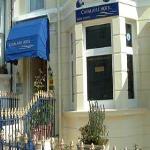 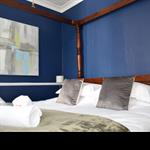 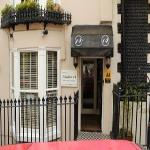 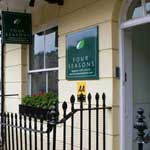 Club and Bar Revenge are Brighton’s biggest and best LGBT entertainment venues! Club Revenge is the place to let your hair down and party hard. The biggest and most famous gay club in the south of England outside London, Revenge has been standing proud, just by Brighton’s iconic Palace Pier for over 25 years, with two state-of-the-art dance floors and a stunning rooftop smoking terrace. We’ve recently had an extensive refurbishment and installed seven VIP booths – perfect for parties and celebrations.

Bar Revenge is the main club’s little sister, open seven days a week from 11am till late, transforming from a friendly attitude-free place to meet and chat to a lively pre-clubbing hot-spot, with a party vibe till late on the nights when her big sister isn’t open. See you on the dance floor!

Club open 4 nights a week, Bar open 7 days a week (Open until 6am on weekends)

07 Apr 2007
Fed up with visiting venues that are "gay" for one night, and finding the new club at Legends boring after an hour, we decided to give Revenge another try after a long absence. We decided to ignore all the bad reports and see for ourselves how the club is faring having been under new ownership for over two years. Despite being a bank holiday weekend and midnight on a Saturday, there was no queue, so we got in very easily. However, the door staff did not come across as particularly friendly and we noticed that despite falling attendances, they have increased the admission prices! The place smelt bad and apart from the odd wall being tarted up, and dirty material being used to cover up the pillars, nothing had been replaced. In fact they have gone even further and pulled up the carpets, so the floors looked bare and dirty. The place was half empty on a Saturday Bank Holiday. How do they survive the weekdays? The explanation soon became obvious – despite being a "gay" club, over 40% of clubbers on the first floor were girlfriends with their boyfriends, or just girls on a hen night! Usually you expect to see cute boys as bar staff in a gay club. It seemed that Revenge has now recruited their bar staff from the British Legion Club or Dykes in Brighton! Service was slow, staff were rude, and prices inflated! Although there was plenty of room on the downstairs dance floor, many girls and their boyfriends preferred to dance in the bar area. The DJ was nothing special and the sound system sounded like an automated answer phone service. There were a few settees, obviously "rescued" from Kruze, scattered around and all had seen better days on a rubbish tip. The first floor was depressing so we went upstairs. First thing we noticed was the number of women in the men's toilet. This was not an isolated incident but happened all night judging by our visits to the loo. At least they have replaced the wall tiles in the men's toilet but many toilets are still broken, and there was much evidence of drug usage. Security staff seemed to ignore the straight boys with their girl friends in the men's toilets. Upstairs was no improvement on downstairs. Obviously nothing had been replaced since Tony Chapman owned the venue, so there were dirty walls, bare floors, many things broken or missing adding to the misery of the place. The DJ was terrible, few people were dancing and bar staff looked unrushed and bored. We left the place after an hour, saddened that the word going round that Revenge had gone downhill in recent years was untrue. It has avalanched downhill and is now a very depressing place, frequented by straight people and drunken hen parties. The lack of any investment by the new owners is obvious.

12 Aug 2006
I’m not here to slag off Revenge but to give an honest review and some advice if they’ll listen. Revenge was great until it was bought buy a greedy company who doesn't invest in the place. It’s now a dive, everything’s broken, the place is filthy and it’s full of druggies. Revenge used to be practically drug free and very gay. Now you get offered drugs blatantly and the straight girl comments are true. Ignore the user 'gay club lover' he obviously works for Revenge and R-bar. It makes me very sad that they have ruined one of the best gay clubs in the UK through underinvestment and sheer stupidity. We don’t want crap ‘trendy’ djs or sex nights. We want a decent club, with less straight girls and some real money spending on it. Is that so difficult for these people to grasp!

22 Jul 2006
Isn't as bad as you'd expect from the reviews. Tatty and there is a stale smell even when you go in early, most of the toilets are also broken. The door staff are friendly enough except the big Irish bloke. The bar staff are mainly young, camp, dizzy and slow. The DJ downstairs was okay, the one upstairs wasn't. My major gripe isn't any of that, many gay clubs are the same but why was there a 100 straight girls in there? That's the reason why I won't be going back.

30 Dec 2005
Revenge has now changed it door price policy for saturday nights. free b4 11pm £5 b4 midnight £7 midnight till 3am £3 after 3am NUS £3 all night. Saturdays level 1 Resident djs Nik C and the Infamous Dusty O Level 2 Dj Small Sam & Guests including the Sharp Boys, TonyB, Craig & the Oli

Self Catering
Brighton
(2.3 Km)
Located in one of Brighton's famous historical Regency Squares, this charming one-bedroom apartment is fully renovated to a high standard. Interior [...] 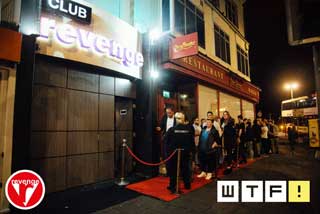 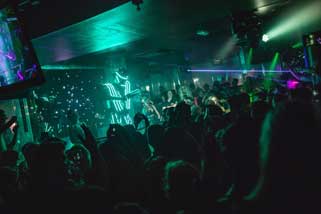