Massage by a Straight Swedish masseur website
This advert has been viewed 42,888 times since 29 September 2021.
Would you like your advert here?

We have 5 Towns/Cities in Balearic Islands.

We have no future LGBTQ+ prides/events in Spain, Balearic Islands 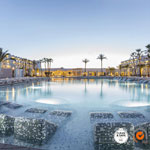 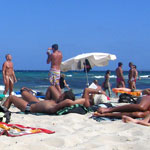