Esmale Limited on PinkUk ESMALE, Gay Adult Super Store website
This advert has been viewed 754,002 times since 16 June 2020.
Would you like your advert here? 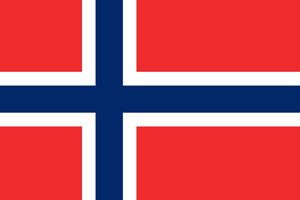 We have 2 Regions in Norway.

We have 1 Towns/Cities in Oslo.

We have no future LGBTQ+ prides/events in Norway, Oslo 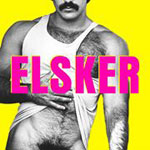 Updated: 25 May 2021
Elsker Club, lovers opened in 2006 and have since been a popular venue for Oslo's homos and Lesbians. Age limit 20 years.
More info on Elsker Club 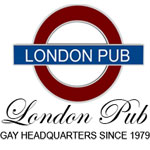