Esmale Limited on PinkUk ESMALE, Gay Adult Super Store website
This advert has been viewed 760,914 times since 16 June 2020.
Would you like your advert here?

We have 3 Regions in Netherlands.

We have 1 Towns/Cities in South Holland. 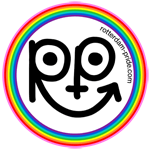 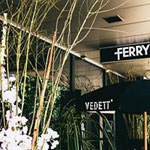 Updated: 10 Aug 2020
A place for great food, special drinks and great music. FERRY once started out as a magazine, but has grown into a place where food, work, drink and dance come together. During the day you can relax [...]
More info on Ferry 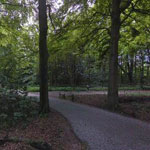 Updated: 20 Jun 2019
All day and night cruising area in Rotterdam. On the northeast side of the Kralingse Bos forest, where the Prinses Beatrixlaan curves strongest. There is a narrow parking strip on both sides of the [...]
More info on Kralingse Bos 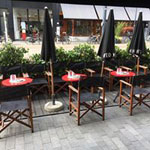 Updated: 23 Sep 2019
Strano is a sexy and trendy. Bar Strano is the place in Rotterdam to chat, dance, flirt or just relax with a delicious drink. A modern and intimate drink that blends into a lively evening out. [...]
More info on Strano 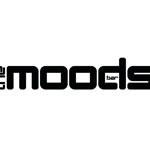