Esmale Limited on PinkUk ESMALE, Gay Adult Super Store website
This advert has been viewed 460,277 times since 16 June 2020.
Would you like your advert here? 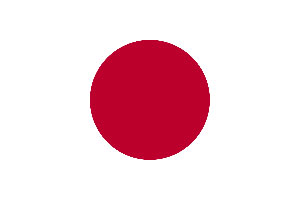 We have 3 Regions in Japan.

We have 1 Towns/Cities in Honshu.

We have no future LGBTQ+ prides/events in Japan, Honshu 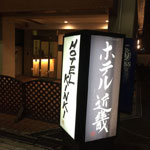 Updated: 14 Jun 2019
Dungaree Bar 1600 Yen including your first drink and some snack Each extra drink will cost 700 yen. (Most Japanese Gay Bars are taking the same style.) Except Japanese Sake, we serve pretty much all [...]
More info on Dungaree