Popper Super Shop on PinkUk    POPPERS SALE UK ONLY
This advert has been viewed 1,724,515 times since 09 November 2020.
Would you like your advert here? 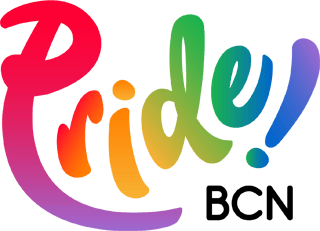 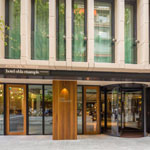 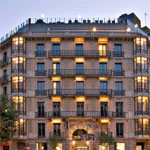 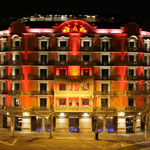 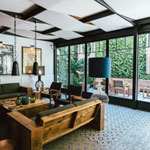 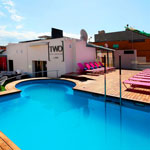 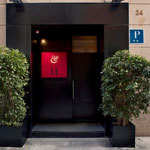 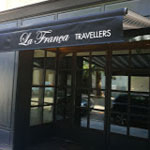 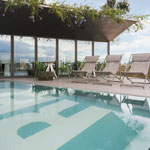 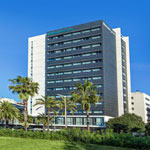 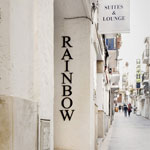 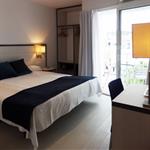 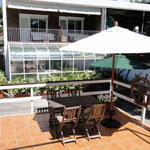 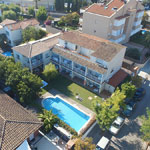 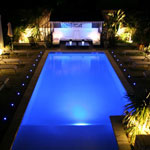 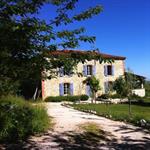 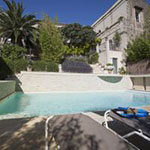 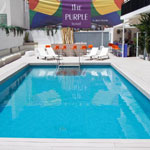 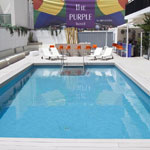 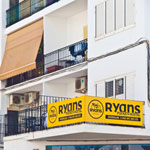 Welcome to the celebration of diversity. Welcome to the fight for freedom, dignity, respect and acceptance for the LGBTQ rights. This year's edition is dedicated to families, because we want to show the world that LOVE is the only thing that matters.

This year marks the 50th anniversary of Stonewall, the strike in the New York neighborhood that started the LGTBQ rights movement, and thanks to which rights and freedoms have been achieved for lesbians, gays, transgenders, bisexuals and queers all around the world. Barcelona was the first Spanish city to be part in the rise of this movement. In 1977 a group of brave people summoned by the FAGC and formed by activists, politicians and neighbors went to las Ramblas to shout for change and claiming that being gay, lesbian, bisexual or transsexual was not a crime. The march suffered the repression of the authorities, but the collective did not stop and their work provoke great social advances and a change of the consciences. In 1978 homosexuality finally ceased to be part of the Law of Hazard and Social Reform.

Self Catering
Brighton
(1,063.6 Km)
Located in one of Brighton's famous historical Regency Squares, this charming one-bedroom apartment is fully renovated to a high standard. Interior [...]