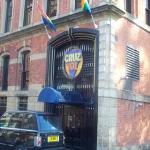 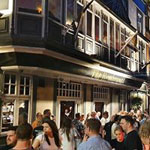 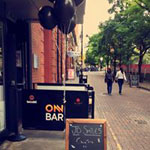 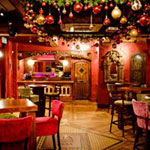 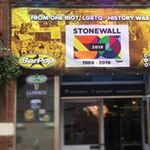 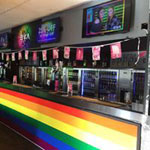 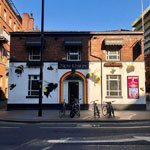 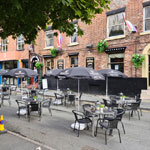 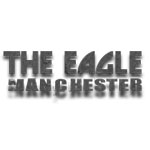 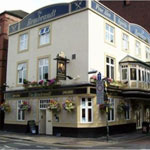 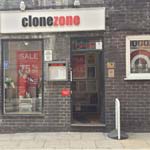 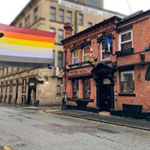 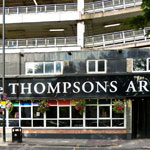 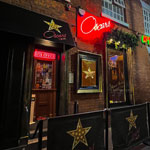 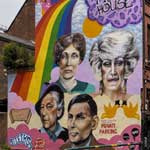 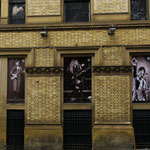 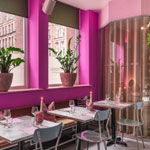 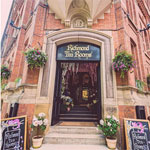 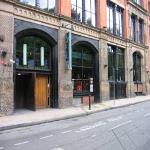 Gay Owned
Cruz 101 is Manchester's Favourite Gay Venue. It is the biggest and busiest gay venue.

Occupying the lower ground floor and the basement floor of a Grade 2 listed building, Cruz is two clubs in one - a large main floor operating on the very busy Thursday, Friday & Saturday nights playing a broad mix of pop, chart, r’n’b, and commercial dance music, and the smaller lower level which has a more 'underground' feel to it and is known as Sub101 or simply 'Sub'. Sub operates as part of the main club on Thursday, Friday and Saturday playing cutting edge dance & house music. Occasionally the lower floor, known as SUB, operates independently with a separate entrance in association with successful promoters to host special events.

Every night except Tuesday from 11pm

15 Feb 2013
29 Mar 2013  to be honest  i would not give a 1 rtaing, it deserves 0. when me and my GAY friends both males and females and yes we are ASIAN, at first got searched and had to wait before we were let in, when they were many scaslly ruff people walked in, well sorry, was allowed to walk in, not search despite them making a racket, noise swearing drunk, we were civil, we didnt let it gert to us, coz this so-called RACIST bar, was recommended by people i worked with, said its supposed to be gay friendly, yeh my ass, then after 10 minutes waiting in the rain, and the fucking bounces compoletely ignorant, then let us in, we one of them who kept looking at the barman nodded his head let us in, after we waied for upto 10 minutes, when this fucking rude and RACIST female barmaid ignored us, when she completely ignored us, serving people behind us, who just walked in, aftewr 10 minutes, i snaspped at her, and said we were before them and completedly ignored, not even said sorry, i went to another barmaid who said would serve us, then fucked off, we just said fucked this and walked off, then some guy said "leavng" i said yeh never coming to this RACIST dump, and spat on the floor, which is whats its worth for, and went elsewhere and fun and spent my hard earned where i got excellent customer servie. this place is DEFINETELY not recommended ONLY for RACISTS and BAD CUSTOMER SERVICE AND SCALLIES .

Massage escort
Leeds
(48.4 Km)
Try Me For A Good Time Hi Guys My name is Dale Bradford I live in Bradford near Leeds in West Yorkshire England. Fancy meeting a handsome, [...] 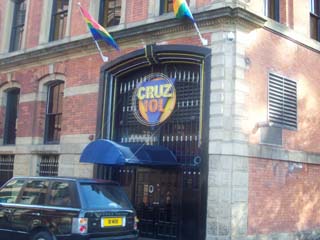 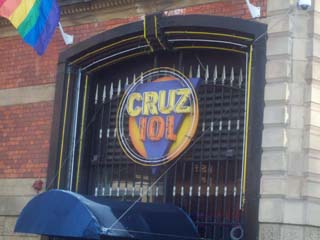