Esmale Limited on PinkUk ESMALE, Gay Adult Super Store website
This advert has been viewed 85,650 times since 16 June.
Would you like your advert here? 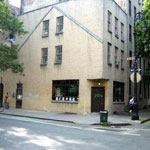 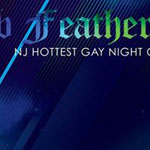 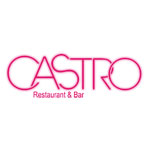 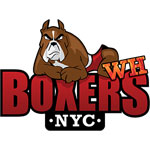 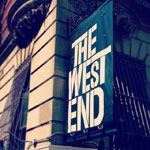 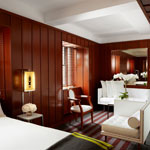 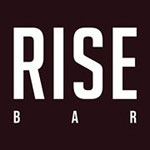 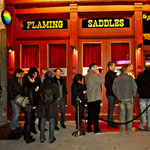 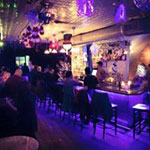 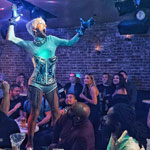 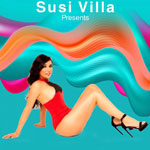 Julius Bar has continuously operated here since the mid-19th century known as Julius's by around 1930. It started to attract a gay clientele by the 1960s. On April 21, 1966, an event later known as the “Sip-In” was organized by members of the Mattachine Society.

Inspired by civil rights sit-in in the south, they set out to challenge the State Liquor Authority's discriminatory policy of revoking the licences of bars that served gay men and lesbians.
The refusal of service to those who intentionally revealed they were “homosexuals” was publicized and photographed. It was one of the earliest pre-Stonewall public actions for LGBT rights, and a big step forward in legitimizing LGBT bars in New York. 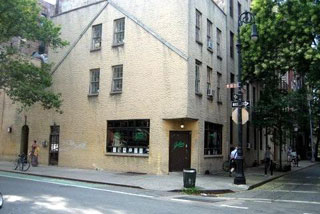