Esmale Limited on PinkUk ESMALE, Gay Adult Super Store website
This advert has been viewed 63,097 times since 16 June.
Would you like your advert here?

states/regions in Germany that have gay saunas 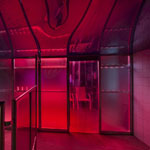 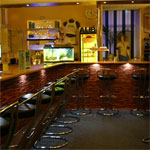 Other venues in Bavaria: Places to Eat | Pubs | Saunas | Hotels