The Happy Willy Company website
This advert has been viewed 198 times since 29 September 2020.
Would you like your advert here? 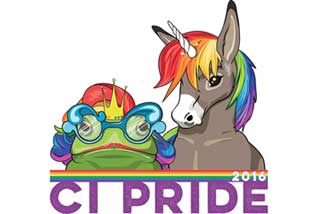 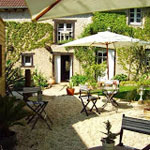 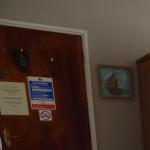 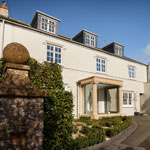 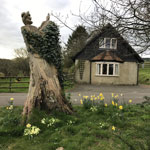 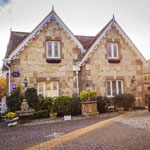 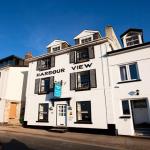 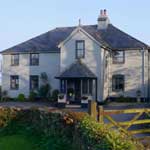 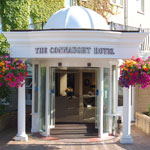 The first official pan-Channel Islands Pride celebrations are due to be held in September this year. Equality charity Liberate has announced that the week-long celebrations in September will begin with a parade in Guernsey and close in Jersey.

The festival comes after Jersey hosted the first official Channel Islands Pride event last September, which included a public parade attracting thousands of people. In Guernsey, a parade through the centre of town will be held on 10 September and a week of festivities and educational events will follow the launch, with Pride Week then closing in Jersey on 17 September, with a public parade along with an afternoon of music and entertainment, and an evening of club events.